Report: Facebook is the Best Way to Market to Women 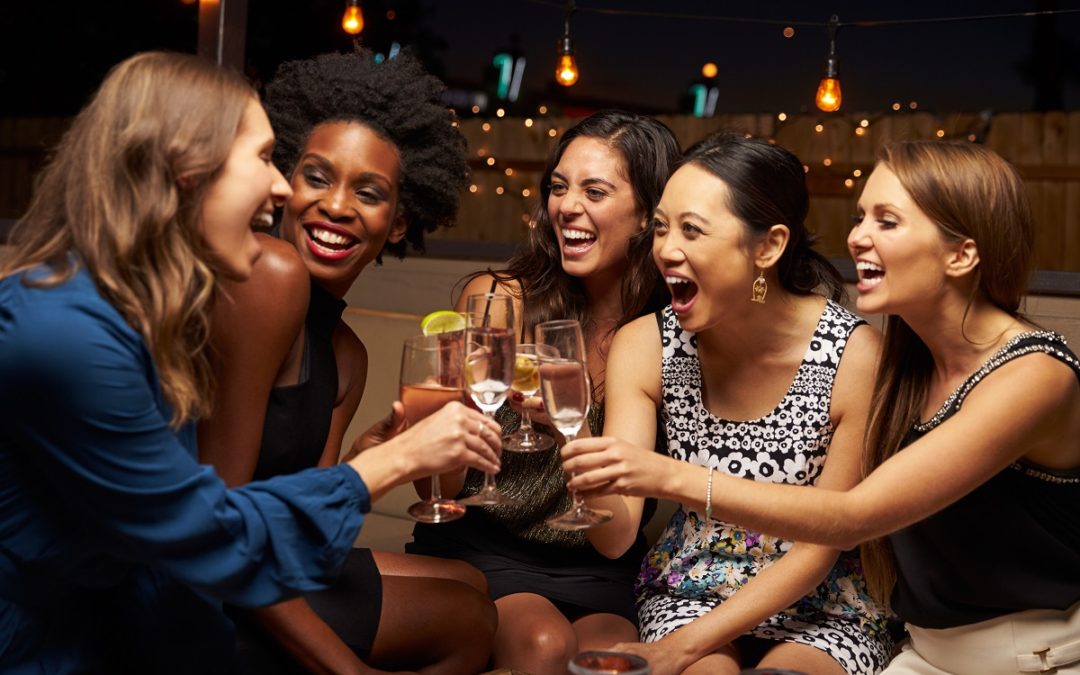 The 2016 Fluent “Marketing to Women” report revealed some compelling statistics when it comes to online marketing to women. It also provided insight into how the female gender makes its purchasing decisions. Simply put, this report is chock full of marketing strategies for both small business owners and marketing managers. The report outlined a survey taken from 1,443 American women across different age groups. Here are some key points of the report.

While women of all ages browse online and check out customer reviews before making a purchase, it’s the younger generation who is more apt to engage with brands on social media sites. It’s the younger female group who is also more likely to opt-in to get direct digital communication, such as email newsletters and mobile alerts.

Hands-down, digital channels motivate more sales than mediums like TV advertising and radio. Mobile notifications are the most effective at 72 percent. Social media ranks in at 71% while mobile shopping apps are 59% and email marketing newsletters have an impact of 53%. Television ads tally up to 41 percent, and radio ads come in low at just 26%

When asked if they prefer ads specifically targeted to their gender or gender-neutral ads, a whopping 74% responded gender neutral. Even though women prefer gender neutral marketing three to one, two out of five reported receiving emails that are gender targeted. And when it came to questions about charging women more than men for products like haircuts and clothing, 77% felt that it’s totally inappropriate.

How can small business companies and marketing managers step up digital engagement among women? According to this report, ramping up efforts to acquire opt-in consent will open up revenue opportunities. Another strategy is to focus commercial interactions on Facebook. The others may be in vogue, but Facebook is where it’s at.